SUNTEC designs, manufactures and markets an unrivalled range of gear pumps and accessories.

Thanks to its two production sites, one in the United States in Kentucky, the other in Europe, in France, in the heart of Burgundy, SUNTEC has an extensive network of customers and distributors.

The quality, reliability and performance of its products have always enabled SUNTEC to offer innovative and pioneering products on the market.

SUNTEC presents its new patented gear to offer even more energy efficient pumps to its customers, a major step towards ErP directive to which are submitted the manufacturers of heating systems.

Start of diversification of SUNTEC products towards the gas valves.

Launch of pumps dedicated to the use of B20 in the United States. 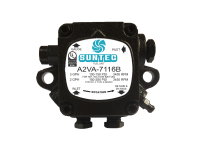 Development of a new range of solenoid valves.

Creation of the modulating pump, designed to reduce the electrical consumption and improve the efficiency of the burner by reducing « on/off » energy-consuming cycles. 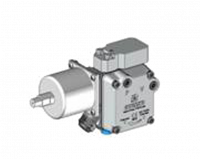 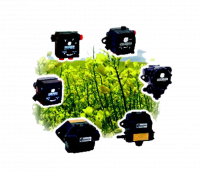 The development of the lower capacity « 30 » gear allows the marketing of AS and AL pumps with reduced energy consumption. 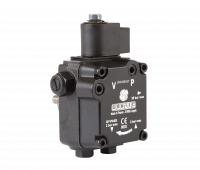 The AU service pump is launched on the replacement market. 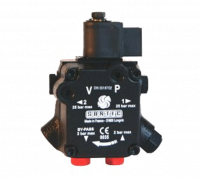 SUNTEC acquires the “oil pump activity” from Eckerle, to reinforce its position on the German market. 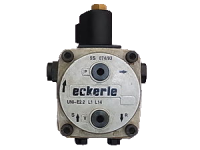 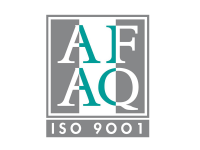 Two new pumps are introduced on the market : the ALE with pressure relief device and the A2L, a two-step pump.

Launch of a new two-step pump AT. 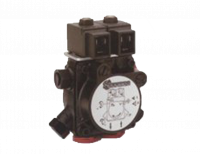 SUNTEC was founded by the takeover of the Hydraulic Division of the Sundstrand Corporation Group.
SUNTEC provides the continuity of all the know-how inherited from this Division which, since 1934, produced gear pumps for oil burners.

This website uses cookies to improve your experience while you navigate through the website. Out of these, the cookies that are categorized as necessary are stored on your browser as they are essential for the working of basic functionalities of the website. We also use third-party cookies that help us analyze and understand how you use this website. These cookies will be stored in your browser only with your consent. You also have the option to opt-out of these cookies. But opting out of some of these cookies may affect your browsing experience.
Necessary Always Enabled
Necessary cookies are absolutely essential for the website to function properly. This category only includes cookies that ensures basic functionalities and security features of the website. These cookies do not store any personal information.
Non-necessary
Any cookies that may not be particularly necessary for the website to function and is used specifically to collect user personal data via analytics, ads, other embedded contents are termed as non-necessary cookies. It is mandatory to procure user consent prior to running these cookies on your website.
SAVE & ACCEPT